The CENTRAL-HOTEL-TEGEL has single rooms, double rooms and multi-bed rooms. In 75 rooms there are 135 beds available. 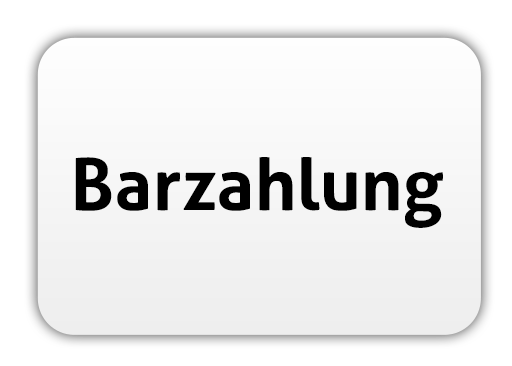 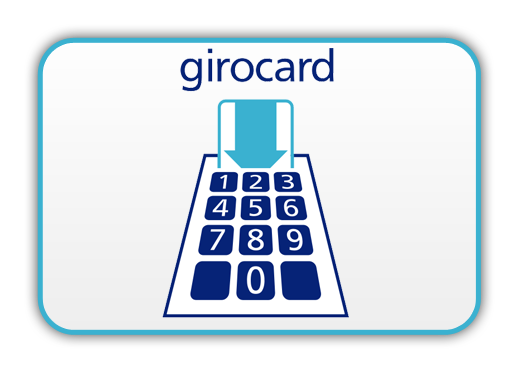 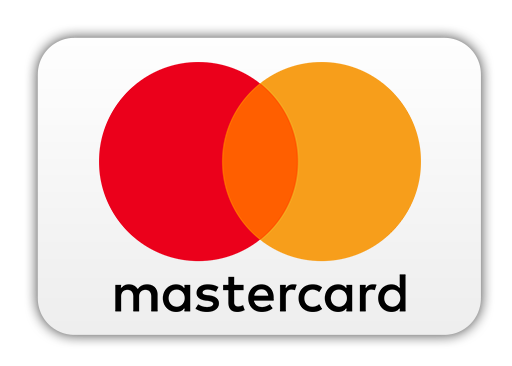 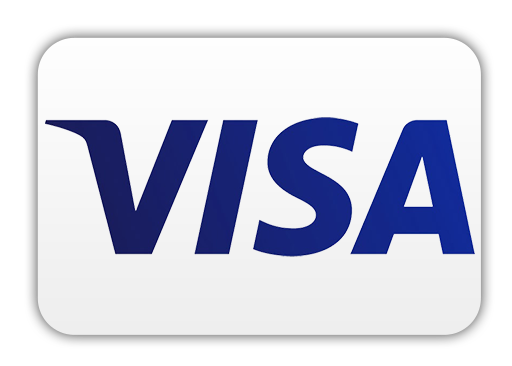 Where would you like to experience Berlin? 25 minutes to the historic city center or 25 minutes to City-West / Kurfürstendamm: the subway or the motorway is almost in front of our door.

Need a short-term recovery? This hotel in Berlin is only a 10-minute drive from Lake Tegel.

Look forward to spacious rooms with a private bathroom, a rich breakfast buffet and a 24-hour reception.

The CENTRAL-HOTEL-TEGEL offers you modern, functional and inexpensive accommodations. Several parts of the hotel date from the 1970s but have been modernized to maintain the charm of that era. The hotel is also a popular location for filming and cinema productions.

All rooms of the Central-Hotel Tegel are equipped with a tv. There are several shops and restaurants within walking distance.

The metro station “Holzhauser Straße” can be reached by foot within 2 minutes. With the metro you arrive directly at the shopping mile of Friedrichstraße in 20 minutes, nearby the historical center of Berlin, or in 25 minutes to the Kurfürstendamm, the center of West Berlin. Shopping and business can be also found locally. The mall “Hallen am Borsigturm” and the innovation center “Phönix” are only 800 meters away from the hotel. The parking places at the hotel are free of charge. Berlin-Reinickendorf is very popular with travellers who are interested in city trips and in strolls through the city and who like a good public transport.

Coming from direction Hamburg/Rostock you drive on the motorway A111 in the direction of Berlin. At the exit “Holzhauser Straße” you turn right and drive to the next junction. There you turn left into the Seidelstraße. Our hotel is located on the left side.

Coming from direction Hannover/Nürnberg/Leipzig/Dresden you drive along the motorway in the direction of Berlin. At the turn-off “Wedding, Reinickendorf, Flughafen Tegel, Hamburg” you change the traffic lane towards “Hamburg” and drive along till the exit “Holzhauser Straße”. There you turn left and drive to the next junction. Then you turn left into the Seidelstraße. Our hotel is located on the left side.

From BER airport, please use the regional train RB14 to Friedrichstraße station.

From there, take the U6 underground line in the direction of “Alt-Tegel” to “Holzhauser Straße”.

Our hotel is right next to the underground station.

Please feel free to use the BVG-Trip Planner:

From the central station you drive one station with the urban railway line S9 towards “Flughafen Berlin-Schönefeld”, S7 towards “Ahrensfelde” or S5 towards “Strausberg Nord” till “Friedrichstraße”.

There you change to the metro line U6 in direction of “Alt-Tegel” and get out at the station “Holzhauser Straße”. Our hotel is located directly next to the metro station.